Volunteer executive director of the North Las Vegas Critical Assistance Relief Effort known as CARE Complex, Glenn Trowbridge speaks about the complexities of assisting the homelessness, the inaccurate and unrealistic expectations about Las Vegas, and the low-pay and real-time financial difficulties of securing affordable housing in the area.

Though the Las Vegas homeless population is ranked fourth highest in the United States –– those in need estimated to be in the thousands –– both Las Vegas and Las Cruces communities seek to consolidate access services into one central location.

The affordable housing and homelessness crisis in Las Vegas has led to the creation of the Corridor of Hope, modeled after the Haven of Hope in San Antonio, Texas.

photo near the CARE Complex entrance by Mat Ellis 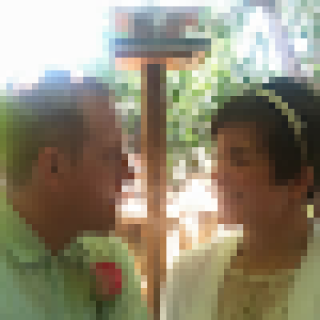